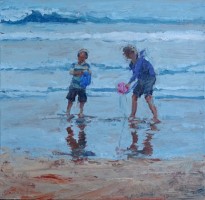 Playing in the sand 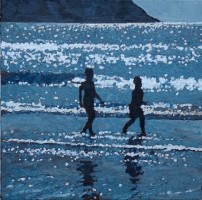 Youngsters on the beach 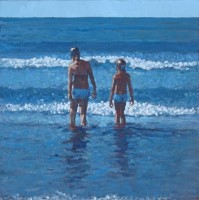 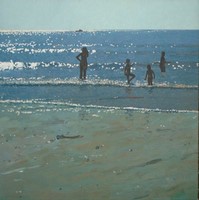 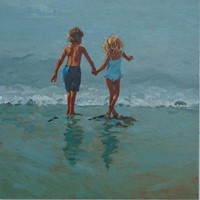 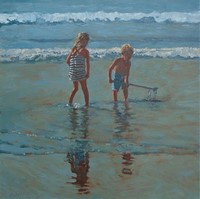 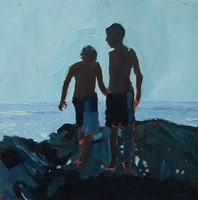 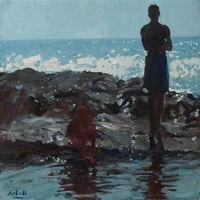 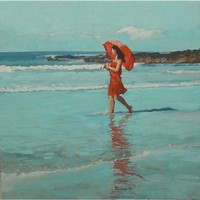 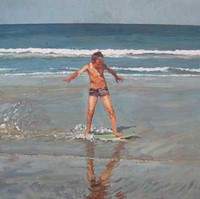 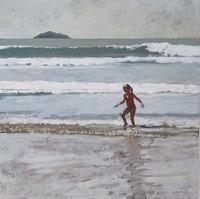 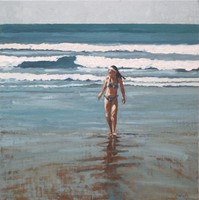 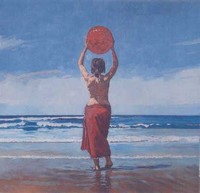 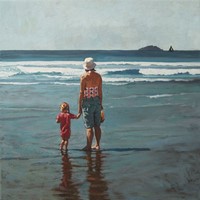 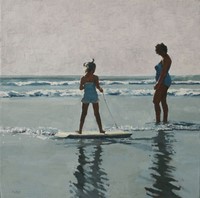 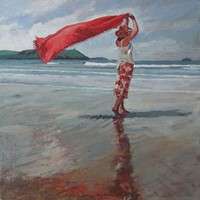 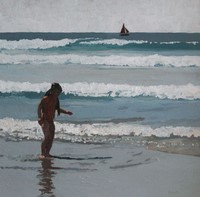 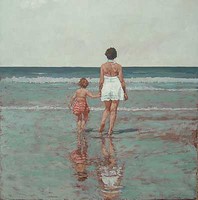 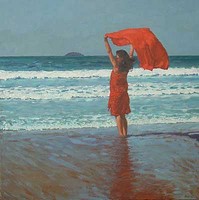